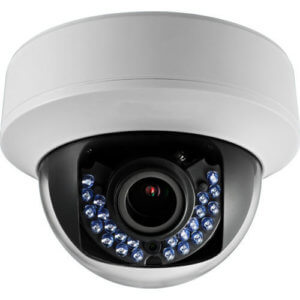 Class F – CCTV for security of a building

If you wish to install CCTV at home or the office, then Class F allows for the installation, alteration or replacement on a building of a closed circuit television camera to be used for security purposes.

You can’t install CCTV on a listed building or within a scheduled monument without planning permission.

Installation of CCTV under Class F could be withdrawn via a restriction on the building usually through a previous planning application or via restrictions in a conservation area etc.

F. The installation, alteration or replacement on a building of a closed circuit television camera [CCTV] to be used for security purposes.

F.2 Development is permitted by Class F subject to the following conditions—
(a) the camera is, so far as practicable, sited so as to minimise its effect on the external appearance of the building on which it is situated; and
(b) the camera is removed as soon as reasonably practicable after it is no longer required for security purposes.